On this day in 1985, Coca-Cola attempted to change things up by abandoning their 99-year-old original recipe and releasing a disaster called “New Coke.”

The response was overwhelmingly negative and the original beverage — with the new name “Coke Classic” — was brought back in less than three months. (July 11, 1985)

The company immediately began receiving thousands of letters and calls from upset fans of the original Coke recipe, including my parents. Not only did they send the President of Coca Cola a letter of concern, but they included my name in the signature — I was six-years-old. My brothers were five and two. It was a family affair of hatred for New Coke: 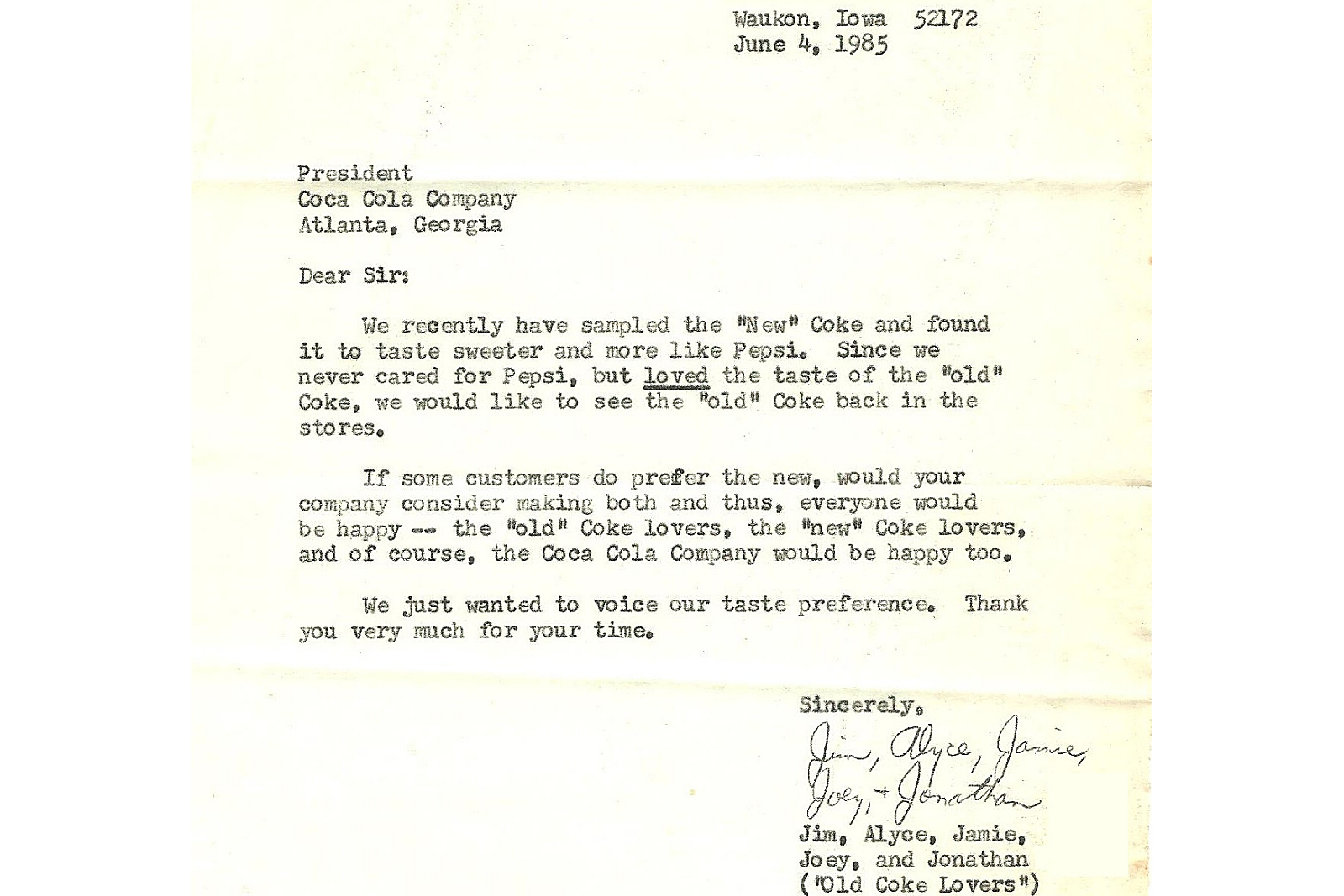 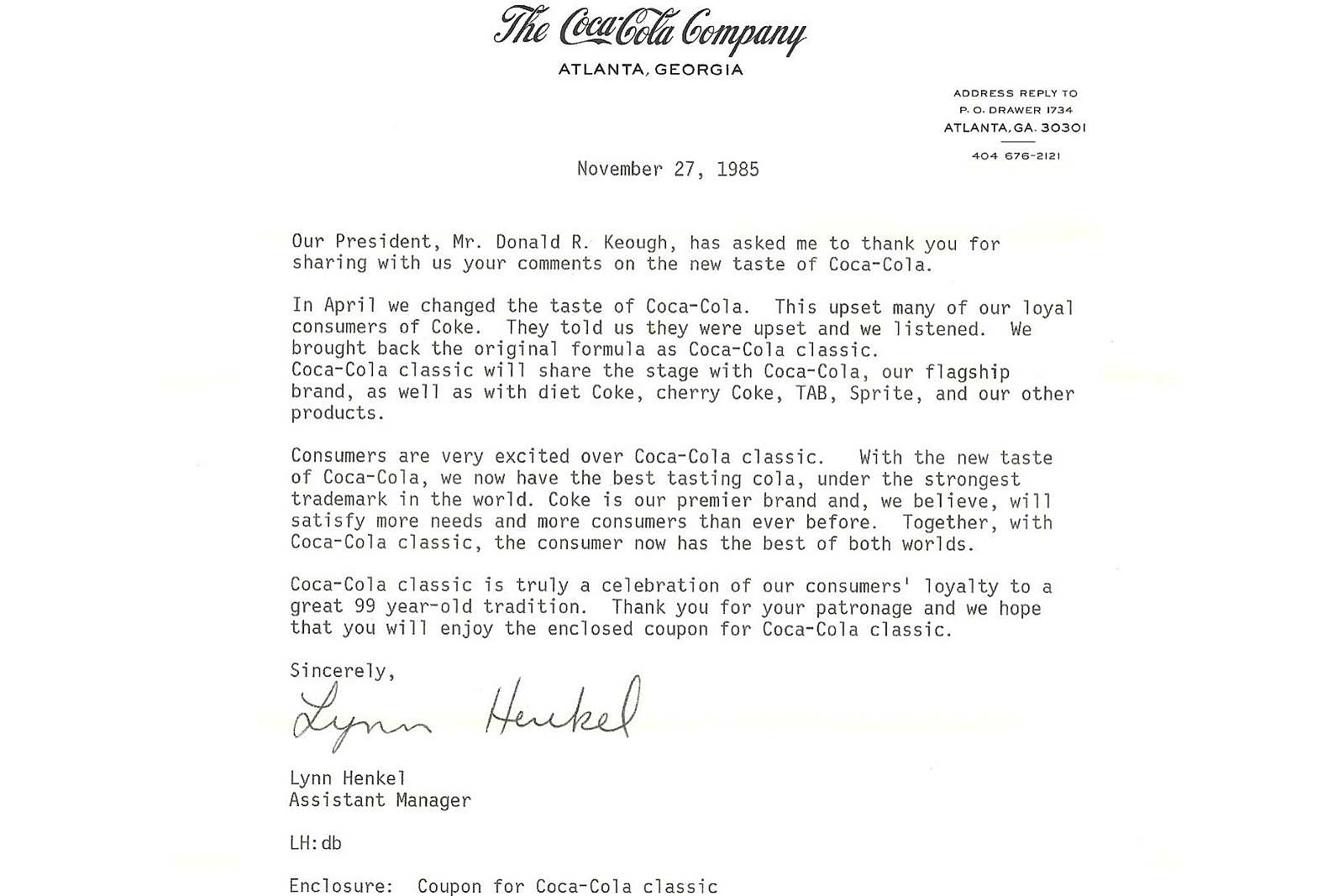 Best of the Web

It appears that you already have an account created within our VIP network of sites on . To keep your personal information safe, we need to verify that it's really you. To activate your account, please confirm your password. When you have confirmed your password, you will be able to log in through Facebook on both sites.

It appears that you already have an account on this site associated with . To connect your existing account just click on the account activation button below. You will maintain your existing VIP profile. After you do this, you will be able to always log in to http://kcrr.com using your original account information.

Please fill out the information below to help us provide you a better experience. 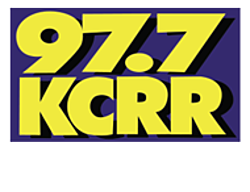 Sign up to have exclusive 97.7 KCRR contests, events, coupons, presales, and much more delivered to you for FREE.
Like Us on Facebook
97.7 KCRR brought to you by:

Thank you for your request.